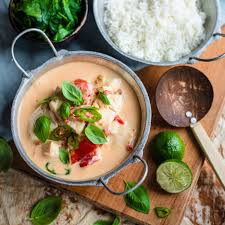 Check out this delicious Fijian Coconut Fish recipe by Nadia Lim. Our special Warehou would also work perfectly for this dish. Find the original post here.

These flavours take me back to Fiji where we had some of the best fish dishes I’ve ever had – though it helped that the fish had only been caught about 30 minutes before we were sitting down to eat, and the coconut milk was freshlymade!

Poaching in coconut milk and aromatics like lemongrass is a lovely way of cooking fish. You can do chicken breast this way too. The sauce created is fresh and light, but full of flavour and with an unexpected but delicious flavour from the tomatoes.

To serve, spoon some rice, fish and coconut sauce, and spinach onto each plate. Garnish with basil leaves. 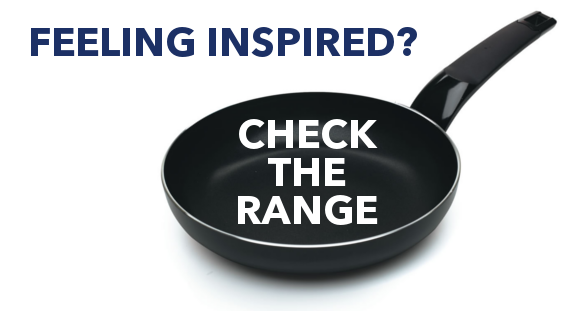